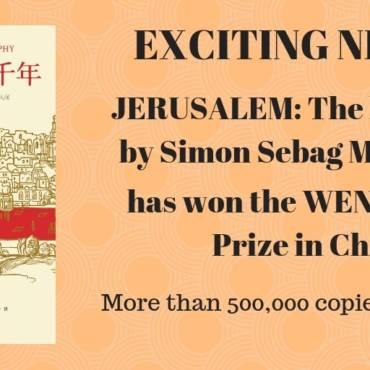 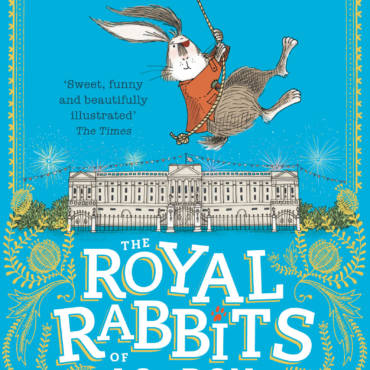 Source: VARIETY Fox Family is moving forward on “The Royal Rabbits of London” as a hybrid-animated live-action feature film and has tapped Will Davies to adapt, VARIETY has learned exclusively. The project is based on the 2016 children’s book authored by Santa Montefiore and Simon Sebag Montefiore, who will serve as executive producers. The story centers on a 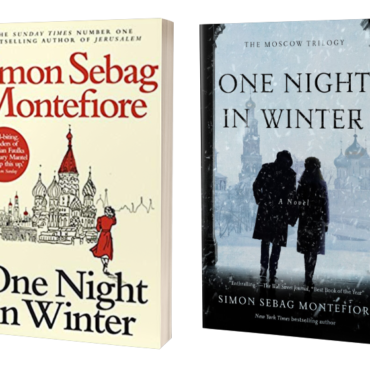 Source: deadline.com Stalin’s Russia is set to be portrayed on the small screen after EPISODES and FLACK producer Hat Trick Productions optioned Simon Sebag Montefiore’s novel ONE NIGHT IN WINTER.The book tells the story of marriage, childhood, danger, and betrayal in Stalin’s Moscow during the bleak days after World War II. The move is a major drama 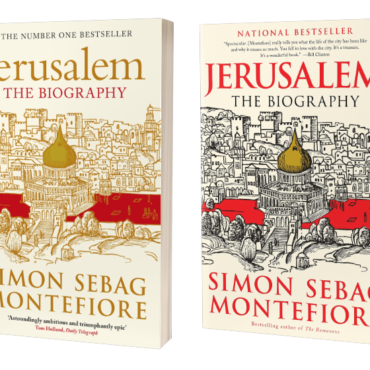 Source: THE BOOKSELLER Neil Jordan, whose films include THE CRYING GAME and MONA LISA, is attached to screenwrite Simon Sebag Montefiore’s JERUSALEM (W&N) for television. He will also act as consultant and executive producer alongside Lionsgate Television UK, which bought television rights to the series, as reported last May. According to Lionsgate, which will sell global rights to the 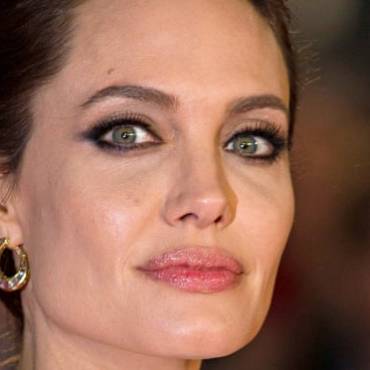 Source: THE GUARDIAN Actor-director has optioned Simon Sebag Montefiore’s historical account of the relationship between powerful Russian empress and her court favourite Angelina Jolie is planning to make a biopic about Catherine the Great, the celebrated empress who ruled Russia for most of the second half of the 18th century. According to a statement from Weidenfeld 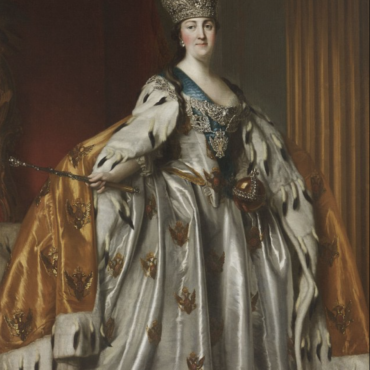 Source: THE DAILY MAIL Angelina Jolie is set to play the nymphomaniac Catherine the Great in a new drama about the Russian empress’s scandalous love life. The Oscar-winner has bought the rights to British historian Simon Sebag Montefiore’s bestselling book about Catherine’s ‘secret’ and very open marriage to the flamboyant and ambitious Grigory Potemkin. The